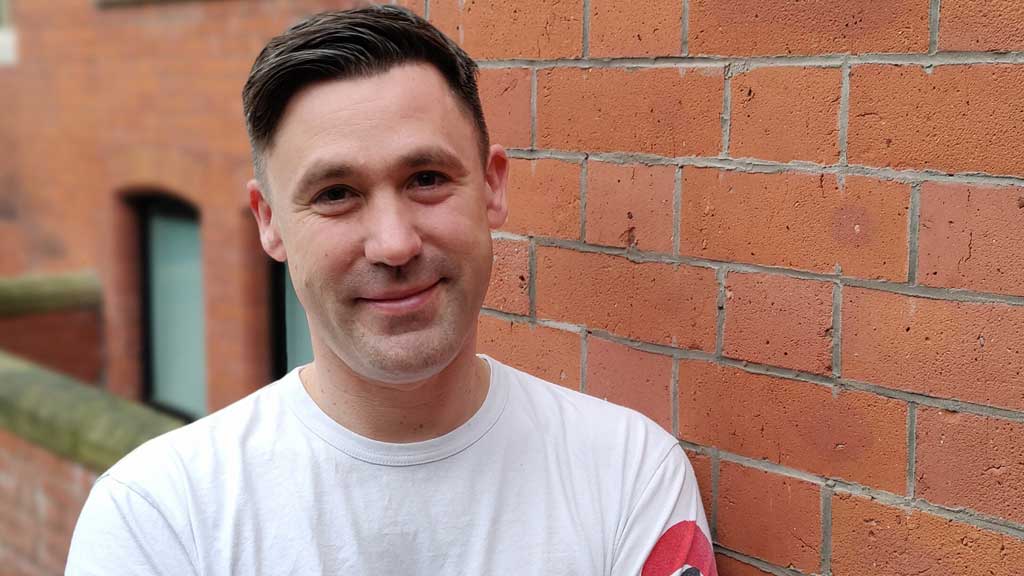 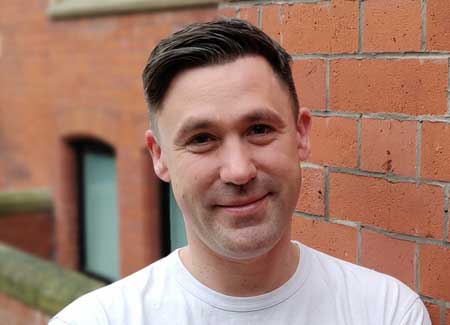 Ben is across all of Red Sauce's Manchester-based development and production.

His 20 years in the industry have all been northern-based, overseeing many series and formats from initial development to commission through to final delivery for the BBC, ITV, Discovery, Quibi and Netflix.

As a producer he's made singles and series such as Idris Elba: No Limits, Building Paradise, Big NHS Singalong Live and Elba vs Block.

He'll eat and watch anything & everything - as long as it comes with liberal helpings of Cholula Hot Sauce.